Brussels, 2nd March 2022 – Two weeks ago, Zetes, the Belgian company specialising in supply chain optimisation and citizen identification solutions, announced the appointment of Pierre Lambert, who had served as CFO of Zetes for 20 years, as its new CEO. His successor, who will step up to take the helm of the Group's finance department, will be Danaé De Keyzer. At the same time, Ronny Depoortere, Senior Vice President of the People ID Division since 2002, will be promoted to President of that division. He will thus take over from Alain Wirtz, who held that position whilst also serving as CEO, and who stepped down on 28 February 2022.

CFO of an international corporation just 14 years into her career

Danaé de Keyzer, who graduated from ULB with a degree in Economics, started her career as an auditor at Deloitte. She joined Zetes in 2011, as a Business Controller for the Group's Belgian subsidiary. Two years later, she joined the Corporate Finance team, becoming Senior Manager Corporate Finance & Financial Systems. Over the last nine years, amongst other things Danaé De Keyzer has led the team in charge of managing the ERP used by Zetes, successfully implementing it in no fewer than 10 countries, whilst actively coaching the Finance Directors of all the subsidiaries on how to use it. She has also contributed to setting up financial tools to help them do their reporting to Head Office.

“I am truly honoured that Pierre Lambert has appointed me as his successor, and I want to thank him for his confidence in me,” says Danaé De Keyzer. “After working at Zetes for 11 years, this is a wonderful challenge for me, and I can't wait to get started. I am delighted to be teaming up with him, to take Zetes to the next level. "

Ronny Depoortere: A 30-year career in ICT, with 20 years spent on citizen identification

As a Master in Electronics Engineering with an MBA and extensive ICT experience, Ronny Depoortere joined Zetes in 2002 to create the People ID Division, which would go on to develop and integrate fully secure citizen identification solutions. He was its Senior Vice President for nearly 20 years. During that time, the People ID Division won major contracts to work for the Belgian government on such projects as the electronic ID card, the passport, and the driving licence. Internationally, highlights of the division's success included the implementation of such large-scale projects as the enrolment of millions of citizens in the Democratic Republic of the Congo and in Togo, the ID card in Israel, the Portuguese ID card, and a border control solution in Cape Verde. Today, following the departure of Alain Wirtz, Ronny Depoortere steps up to become President of People ID, thus ensuring the continuity of the division.

“I am delighted and extremely honoured to be entrusted with the role of President of the People ID Division. I would like to thank my predecessor for everything that has been achieved, and for having supported me right from the start of this adventure in 2002,” says Mr Depoortere. “The need for People ID is constantly growing, and I think Zetes is in an excellent position to provide the best response, with solutions that combine security and efficiency as well as complying with the strictest international regulations in this regard. In addition, since the launch of ZetesConfidenS in 2016, we have become a Trust Service Provider under European regulations. As such, we are fully prepared to supply digital ID solutions in Europe and beyond,” concludes Ronny Depoortere./p> 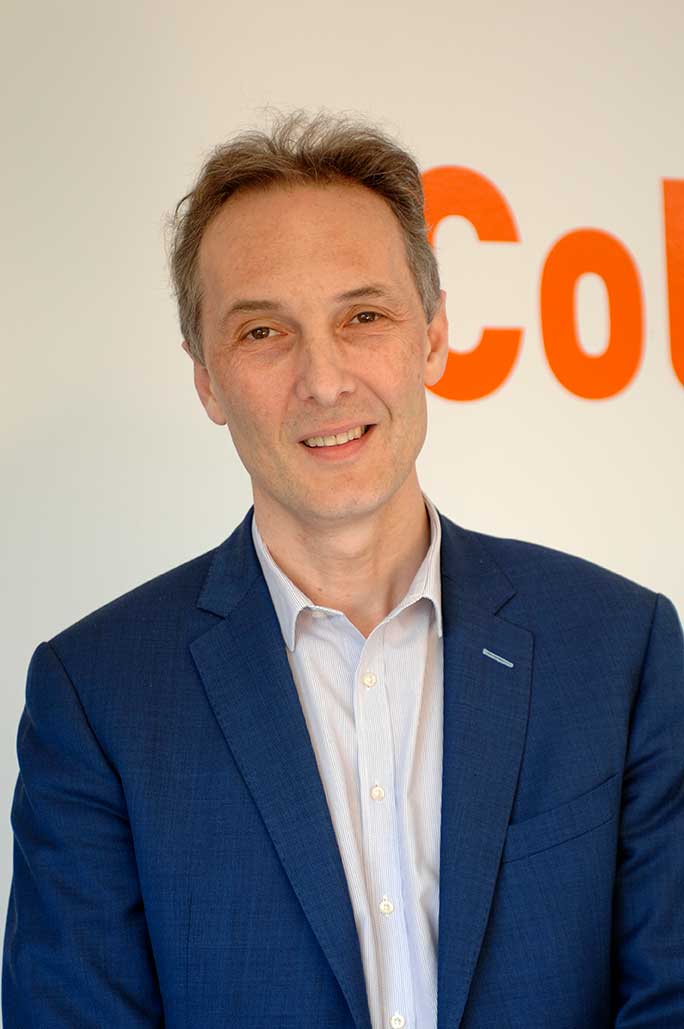 Panasonic acquired 57.01% of the outstanding shares in Zetes and will launch a mandatory takeover bid for the remaining 42.99%

The lack of visibility in omni-channel retailing is leading to lost sales, loyalty & revenue