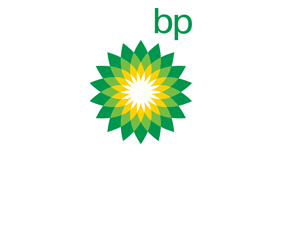 Norbord automates labelling of 700 pallets per day with ZetesAtlas

CTS compliant-ready for the European TPD enabled by Zetes